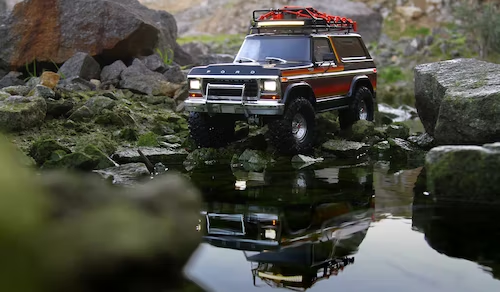 In 1994, the famous football player and comedy star OJ Simpson took Ford Bronco for the last run; he drove on the Los Angeles freeway.

Major TV stations limited their regular programs to live broadcast the car chase, while many people in Los Angeles stopped to see the situation and cheer for OJ, not knowing that the guy they were cheering for might have killed two people. Some people weren’t excited by the news. These were probably the directors of the Ford Motor Company who undoubtedly wondered why Simpson couldn't take another vehicle but a Bronco.

Two years after this incident, Ford stopped producing the Bronco by chance or on purpose. According to the owners, the customers weren't interested in two-door SUVs. Ford then tested the Bronco officially in 1996, following 30 years of manufacturing. Some of the Ford Bronco enthusiasts kept their dream car alive. A few years later, the revamped and modified line of Bronco vehicles made a comeback – now 2-door SUV, 4-door SUV, and a small one, the Bronco Sport – available with four-wheel drive capabilities that traverse all types of grounds, even outdoor adventures.

The Sport is accommodating.

You can get in easily. Most controls are located by the driving wheel. Amenities such as temperature controls below the 8-inch screen and FM, AM, navigation, and SiriusXM satellite radio can be found on the touchscreen. Also, it's compatible with Android Auto and Apple CarPlay.

Another important feature is the touchscreen lit with a text when you stop the vehicle– “check the rear seat for occupants ."A bell will ring to alert you. This prevents your child or toddler from being left in the seat.

The seats of Bronco Sport are comfortable, attractive, and can be adjusted. You will find two cup holders and a handy USB port. The space under the seat creates storage in the rear seats. The seats in the back can be folded to create cargo space. Also, the two passenger seats are spacious enough to fit the trail bike. Roof racks can fit tents, kayaks, skis, and camping gear.

One drawback is that you can't push the rear seats back, so if you are tall, it might be difficult to adjust. There is a push-button start key to turn the car on and off. The suspensions work well, but if you hit a rough road, you will probably feel it. Stop signs and red lights have an auto start and stop function to save fuel. The Sport has quite a good horsepower and sharp enough brakes, but Ford Sport is more of a town car.

There's even a small table in the back and two LED lights. You will find seven modes to drive the Sport almost on any terrain. Standard driving modes include Normal, Sport, Eco, Sand & Slippery, and you can install extra for more cash. Trail Control technology works like the cruise control system. You can set it to go 30km/h forward and 10km/h back.

The 2.0-liter EcoBoost engine powers the badlands model producing 245hp and 275lbs. of torsion. The Big Bend, Outer Banks, and Base modes feature a 1.5L EcoBoost engine with 181hp and 190Nm of torque. Standard on all models, Ford Co-Pilot360 driver assistance technology helps you navigate straight, narrow highways and avoid hitting trees in the wild. 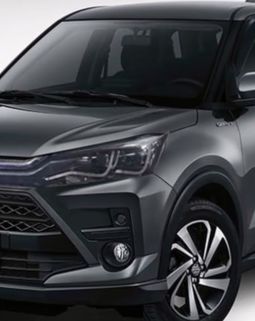 Suzuki Brezza 2022: this is the brand's smallest SUV 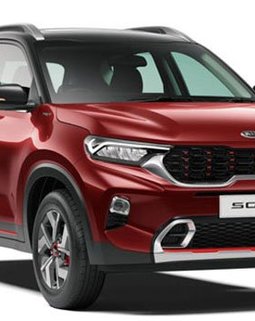 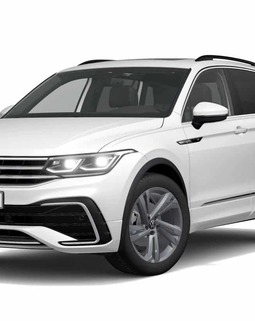