These are the types of car engines you should know 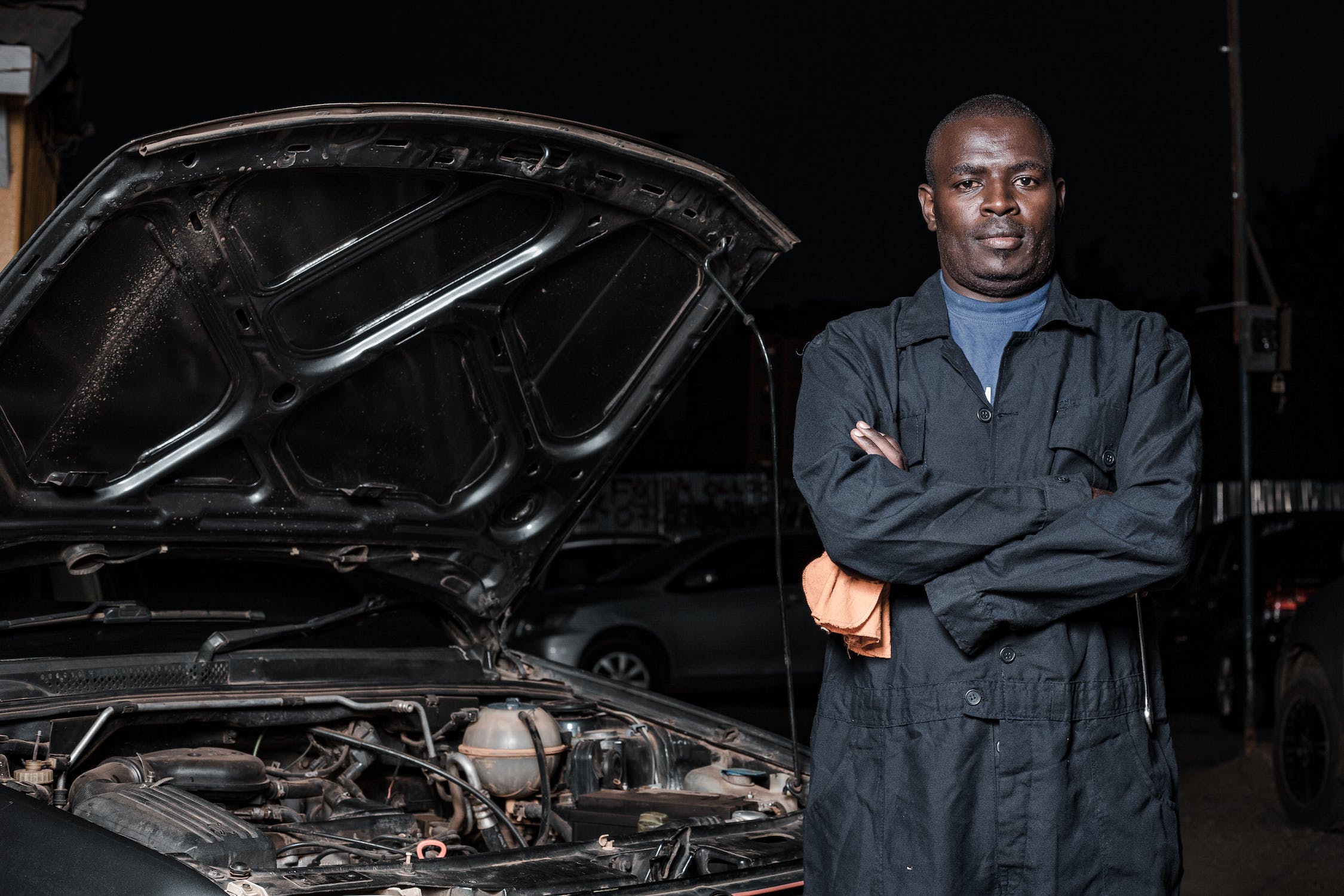 As you can imagine, the engine is the heart of your car, since it is the main source of energy to advance on the road in South Sudan. From the earliest motor vehicles to the latest models, engine designs have evolved considerably due to technological advances.

This has benefited drivers, as there are options for those who prefer more fuel-efficient engines, while others want power. We invite you to learn about the main types of engines.

In these engines, each piston is placed inside the cylinder, resulting in the combustion of gas, a back and forth movement of the pistons (reciprocating movement) that later becomes a rotary movement.

This motor is characterized by converting pressure into rotary movement using an eccentric system. Unlike the reciprocating engine, the Wankel engine is smoother, simpler, and more compact.

According to the number of cylinders they are classified as:

It has a single cylinder connected to the crankshaft and its main characteristic is its weight, since they are light, compact and have a lot of power. They are commonly used on light vehicles such as motorcycles and go-karts.

These engines have an excellent ability to neutralize imbalances and achieve higher revolutions per minute (RPM) effortlessly. Excellent examples of this type of engine are the 2 and 4 stroke. They can be gasoline or diesel.

Depending on the type of fuel used, they are classified as:

It uses gasoline as its main source of energy.

It uses diesel for its operation

It uses fuel gas for its operation

We hope this information on engine types has been useful to you. That way you can know which engine your vehicle has and which one is best for you. It will also help you better understand how it works and take better care of it. 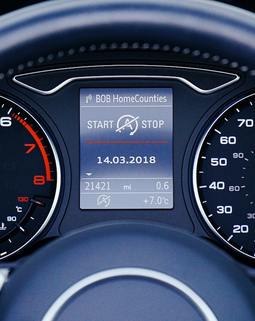 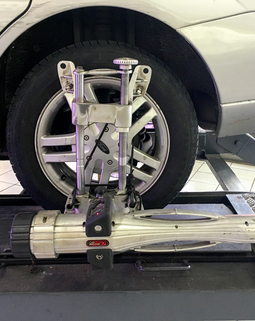 What is wheel balancing and alignment of car 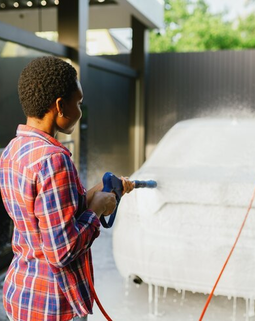 5 Steps To Clean And Disinfect Your Vehicle